My Cinderella moment… just before the clock struck 12. 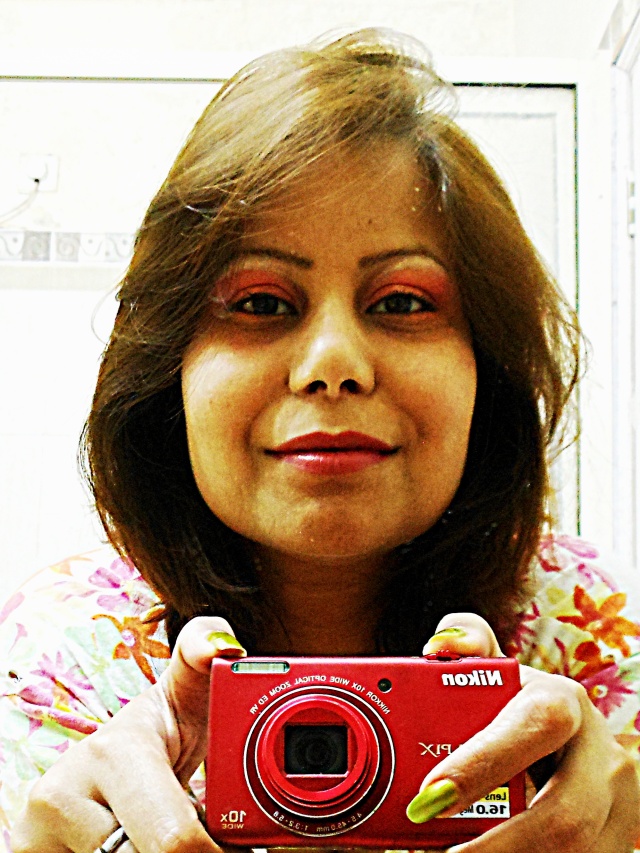 Wished myself birthday, posed for a few clicks before I lit the candle. 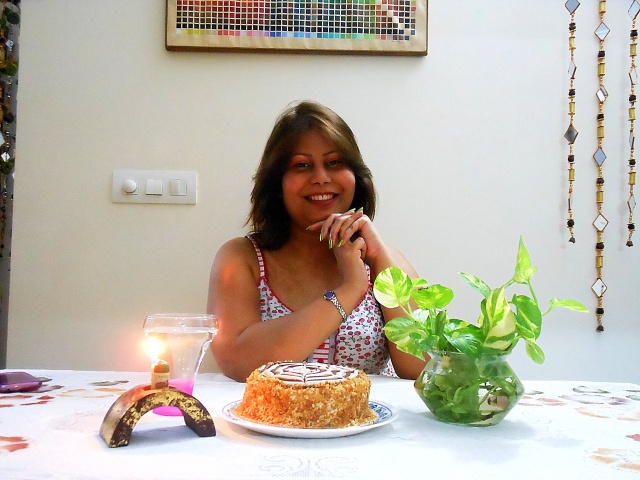 The center-spread. The watches I gifted myself two days back and perfume my classmate gifted. Mary was right on time this year for my birthday. My fave Wenger’s butter-scotch cake and a glass of water. The wine candle was hunted for lit singly.

A separate click of the perfume bottle straight from Dubai.

Issey Miyake I have been lusting for since November last year. Gifted the belated present the following day – 12th August, 2014. The rest of them are my all time faves. Best fumes since over ten years.

Whatever else I bought when I went out to get the spirit!

A customary cheers… no happy hours, this.

Double take. Butter scotch cake paired with butterscotch ice-cream. Didn’t Sundae as had planned, barely recovered of typhoid only a week back. 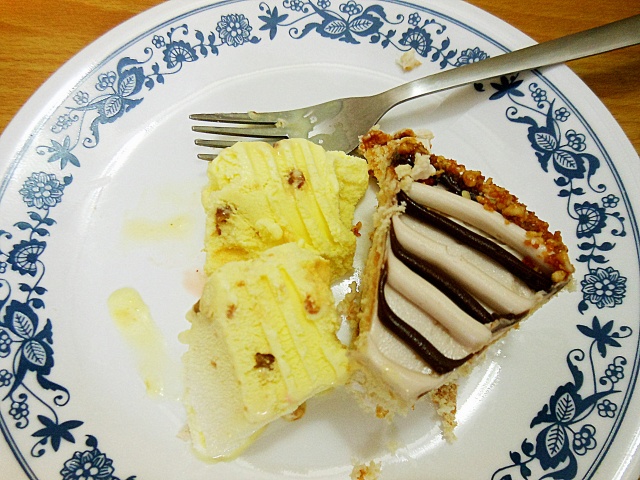 “Get some cherries in a cup for ma’am. She loves nibbling…”
“Since when?”, I thought.
The person I know since many years at Wenger’s gives me freebies on my visits. You are looking at those… This was my second cake after a week on 17th August, a bigger one this time. I loved nibbling the red ones alright! 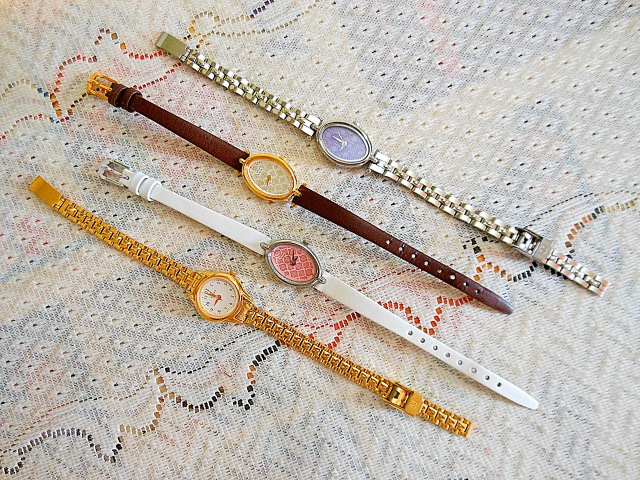 This pigeon fairy visited just a few days later to extend their wishes. This isn’t the first time I held a pigeon and on my b’de. The custom recurs on special days and b’des.